Let me first say that without having actually experienced the Korea Arctic Academy, I would not have believed the depths of richness that this opportunity would offer: from the comfort of the Korean Airlines flights to the impeccably organized schedule. Secondly, I must also say that it would not be possible to share in story the details of each meaning filled event. So, I will cover three broad themes: the cultural, educational and networking experiences.

It was during the first day of the Academy when I came to understand the extent to which we would be immersed in cultural experiences. It was at the Busan Park, as we savored in the beauty of the preserved natural monuments and the richness of the history. In particular, a giant 500 year old Muku Tree, which is revered by the villagers as it is believed to be graced with the spirit of a grandmother who protects against evils. This tree was designated monument status (Natural Monument No. 311).  This was the first indication of the cultural valuation of the natural world; a theme that would be embedded in all aspects of the program. After this tree, I was impressed by the commemoration of the double rainbow by way of a grand park archway, which guided us towards the area where we were to try our fine skills at traditional Korean archery. We were shepherded towards the costume area and each fitted with traditional wear after which we received training from Master Archers on the styling’s and techniques of Korean archery. For me, I had been trained by my father since a child on archery, but the differences in the traditions were remarkable. So much so, I missed the mark (not just once). The cultural adventures continued for the remainder of the Academy and each was quite uniquely memorable.

For an Arctic education enthusiast, this program provided both depth and breadth of information and opportunities to dialogue on perspectives. The sessions spanned a breadth of topics in Arctic policy, science, and business. The presenters were amongst the most knowledgeable in their fields. We heard about the history, the current vision and future aspirations of the Arctic Council. We visited the Korea Polar Research Institute, where we say the state of the art research centre dedicated to the advancement of knowledge, amongst other foci, in climate change and biodiversity. There were many other notable sessions; however, the most humbling aspects of the program were the sessions dedicated to the presentations by each of the KAA participants. We were asked to prepare a brief presentation of our concentration of study.  Each of the 19 Arctic students shared in turn their expertise in their particular field of Arctic studies.  This provided us not only the ability to learn, but also gain a deeper sense of the Arctic issues as appreciated by this generation. 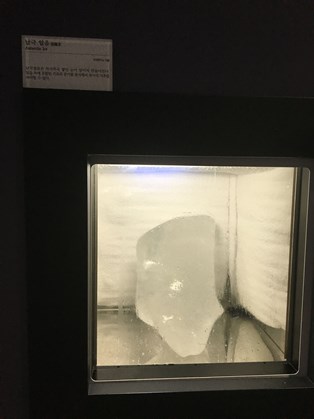 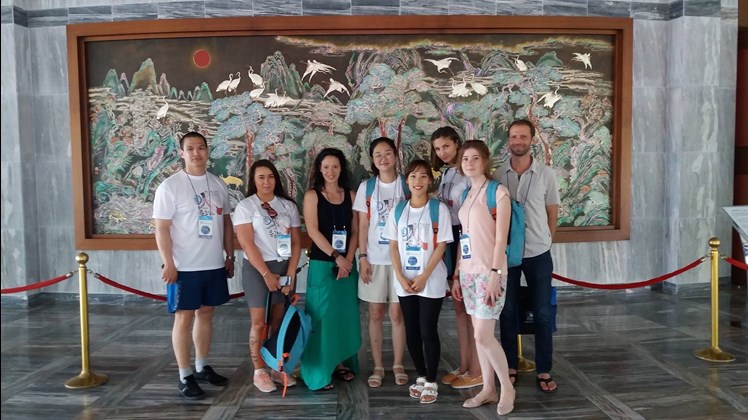 Lastly and not least of all, the KAA provided meaningful opportunities for networking between Arctic and Korean students – Indigenous and non-Indigenous students.  These opportunities were both entertaining and insightful. By the farewell dinner, it was more likened to the departing from family than colleagues. The friendships formed were the kinds that endure time and distance.

In hope we meet again!