Children will illustrate a new book of indigenous fairy tales

A new book of fairy tales "Tales of the river," based on the folklore of Indigenous Peoples of the North will be illustrated by children. The book author Elena Namakonova writes her own fairy tales based on rare folklore sources, recorded among indigenous peoples by number of researchers and ethnographers in the early XX century.

More than 400 children's drawings made in different techniques and styles were received to illustrate the book. Many of them are using traditional indigenous peoples’ motifs and patterns. 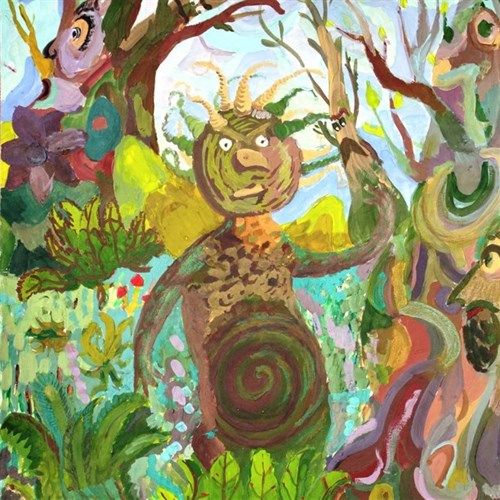 Young painters not only read the stories but also learned lifestyle of the Nivkhs, Nanais and Uilta peoples. The task for children was to see the book characters in their own way and to draw the illustrations, as the real artists do. 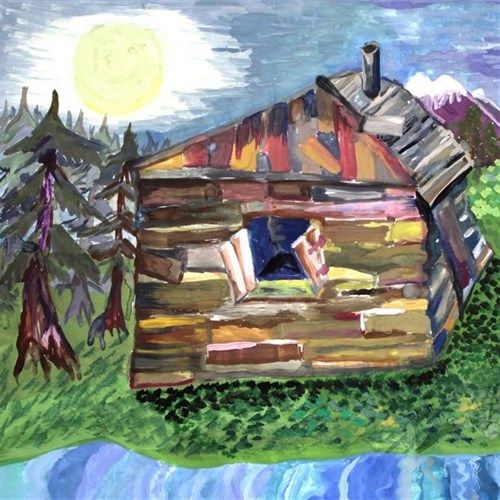 "When children are not only read, but also paint a story, they percept the text more consciously and become equal participants in the creative process, thinking and independent ones" – said one of the organizers of the children drawings’ competition.

From the submitted drawings about 100 best ones will be selected for the book illustration. The book is scheduled to be issued in September-October this year.