UArctic.org to get well-deserved design and structure changes

If the health of an organization can be determined by the popularity of its website, the UArctic is doing very well. With a yearly average of over 70.000 visits and nearly 300.000 page views from 45.000 new visitors, the UArctic's virtual activity is certainly drawing some attention.
In fact, the UArctic.org’s activity rose 19.35% from May 2008 to May 2009, with the most popular destinations being the UArctic Home, Recent News, Circumpolar Studies and North2North sites. This attention is not just from within the circumpolar world either; with an increasing number of users coming from outside of the Arctic region, the entire world is taking note and getting interested. Though 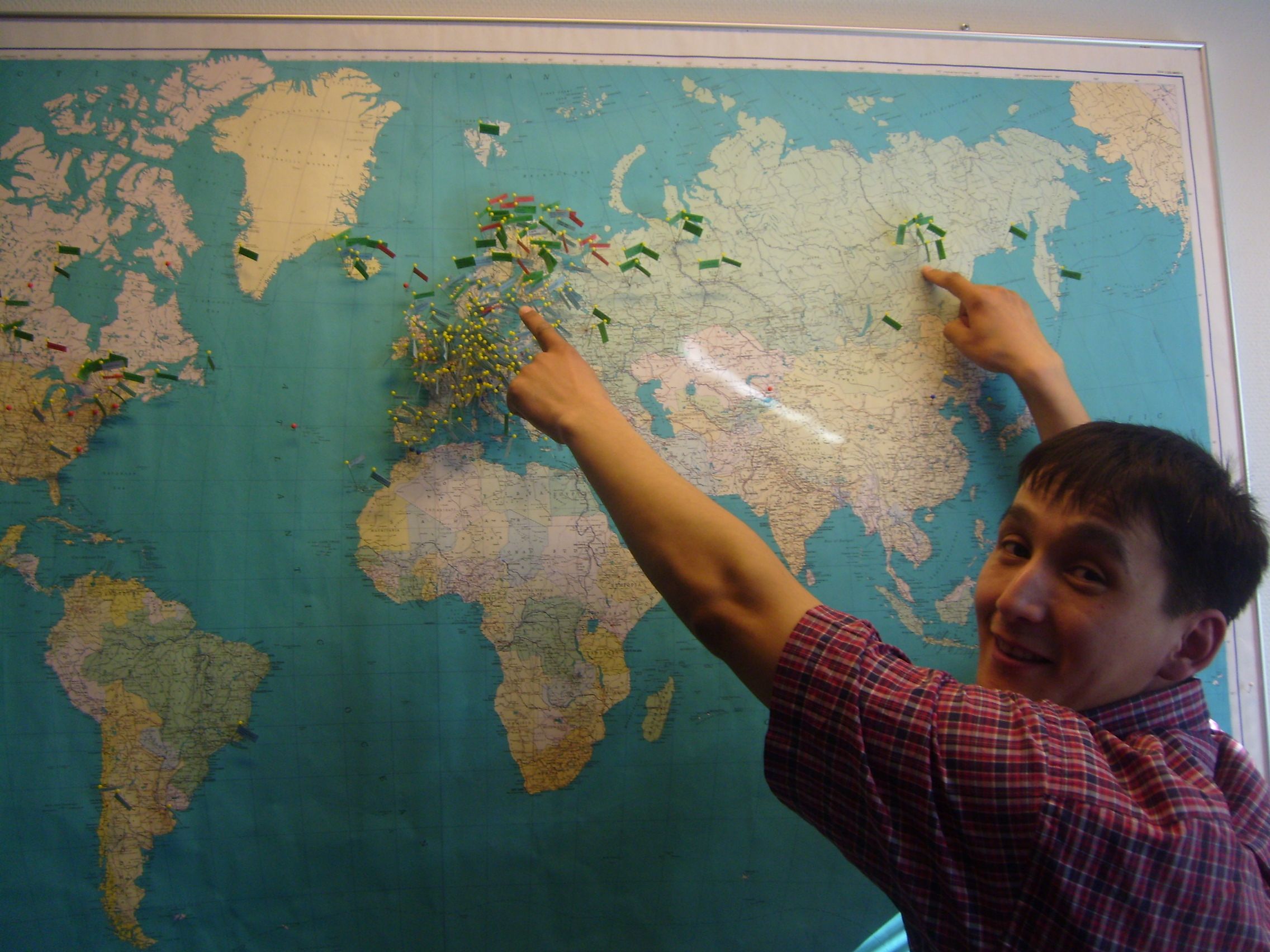 circumpolar in scope, the UArctic was visited from 173 countries worldwide, including visits from the entire continents of Europe, North America and Asia. Nationally, Canada, the United States, Russia, Norway, Finland, Sweden, the United Kingdome, Germany, Iceland and France round out the top ten most active countries.

Indeed the very ability for the UArctic to function is a result of this digital generation. Though it may be the staff and students from within the circumpolar world which have been the main architects to how the UArctic has developed, it is the website that has carried the primary load of giving the UArctic a global presence and communicative function. And like the organization itself, UArctic.org has grown too. With an increasing number of projects, programs, offices and networks the website has taken on an increasingly larger role and complex structure. As with any technology that is at once new and cutting-edge, it is time for the UArctic team to once again take to the drawing board and re-design its homepage. The design process is currently underway, with a planned launch towards the end of 2009-Stay tuned!