Ashley Tufts is nearly 4000 kilometres from her home in Nunavut, but feels more comfortable studying in Finland, than back in Canada.
"For the most part, I feel as if Lapland is quite similar to Nunavut. There is a sense of that Arctic community feeling, the environment is quite similar and the daily pace of things reminds me quite a bit of home," said the 21-year-old Canadian, who is studying at the University of Lapland, in Rovaniemi. "In fact, I feel more at home here in Rovaniemi than I did when I was studying in Vancouver."

Tufts grew up in Iqaluit, Nunavut, a place she loves. She said, "I definitely have a passion for the Arctic, the landscape, environment, wildlife, and the way of life," but like many northern Canadians, she left home after high school to pursue a higher education.

Tufts chose to study environmental sciences at the University of British Columbia (UBC), in Vancouver. She is doing a double major in environmental conservation with a focus on the circumpolar north, something she had to get special permission to study at UBC. 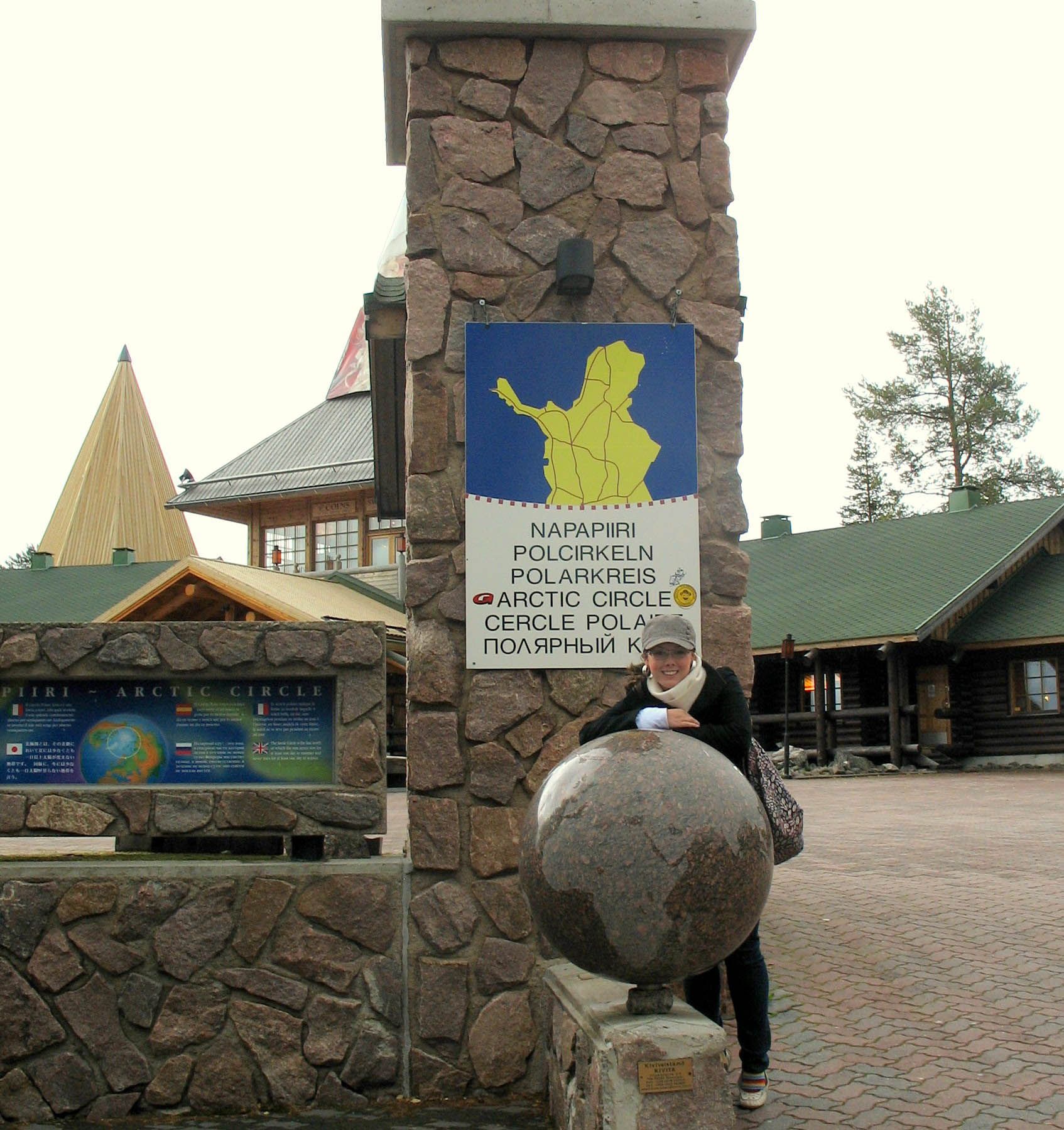 Being the only person in her program who was focussing on the North, Tufts was intrigued when she found out about the Arctic Studies Program at the University of Lapland (ULapland), a longtime member of the University of the Arctic. "I had heard about UArctic, and always wanted to do something with them. So I did a search and found ULapland. I was looking at the Arctic Studies Program and it just sounded perfect," said Tufts.

The Arctic Studies Program gives students an opportunity to focus on Arctic issues, with a multidisciplinary approach to learning. Students take courses such as Arctic Indigenous Studies, Arctic Nature and Environment, and Arctic Governance. In addition, students have a chance to take part in excursions and a field school to the Kola Peninsula in Northern Russia.

It has been a perfect fit for said Tufts, "I don’t think that I could have found a better program." She described her experience thus far as "phenomenal," from the excursions to the lectures; everything has been relevant to her studies.

"What I like most about studying here at the university (ULapland) is the flexibility, the expertise and the access to numerous resources. I like that there is great integration and focus on northern-related issues, being taught by those who are experts in what they do. I don't think I could have chosen a better university that offers as many diverse and Arctic-related courses as the University of Lapland does," said Tufts.

One of the most unique experiences she has had so far was taking part in a reindeer roundup, North of Rovaniemi. "We were in the middle of the forest, we go inside the coral and are surrounded by 700 reindeer…we weren't sure of how they would react, or what to expect," described Tufts. Her and the other students got to watch the herders do ear cuttings, sort the animals for breeding and even helped to herd the reindeer. They held up a huge piece of cloth, stretching it out in front of them and then had to run towards the reindeer to force them to go in a certain direction.

For someone from Nunavut, where caribou (a close relative to reindeer) are wild and hunted, seeing so many domesticated was a bit of a shock for Tufts. When she told people back home in Nunavut, they were amazed, "why d
﻿
Tags: student profilesnewsstudent newsthematic networks news